“Johnny Drain is the guru for helping chefs around the world innovate flavorful dishes. A chemist with a PhD from Oxford and a passion for cooking, Drain found fermentation was the optimal intersection of food and science….”

Where does our food come from and what is it worth?… 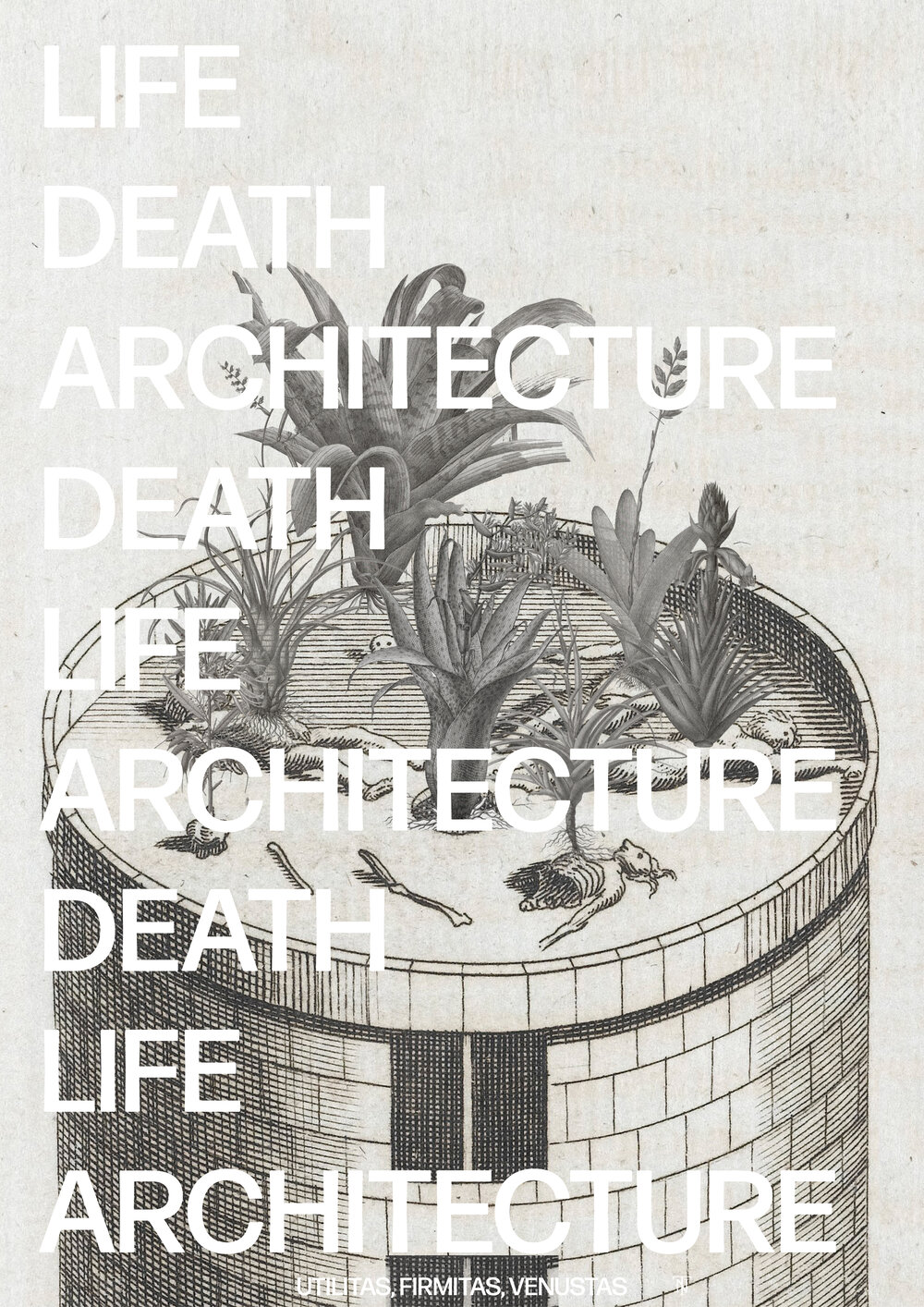 “One of the great problems of modern food systems is that much of the origins of the food we buy have been obfuscated by the companies who sell it to us. As a result, consumers have become divorced from the true value of their food and what is required to produce it. Meat—cut, whittled of bone and fat and sinew, perhaps breaded or injected with water to plump it up, and vacuum-packed—is stripped of all its formerly living and breathing animal context. Meanwhile, vegetables, fruits, and grains are branded to make growing food look like immaculate, Edenic work. 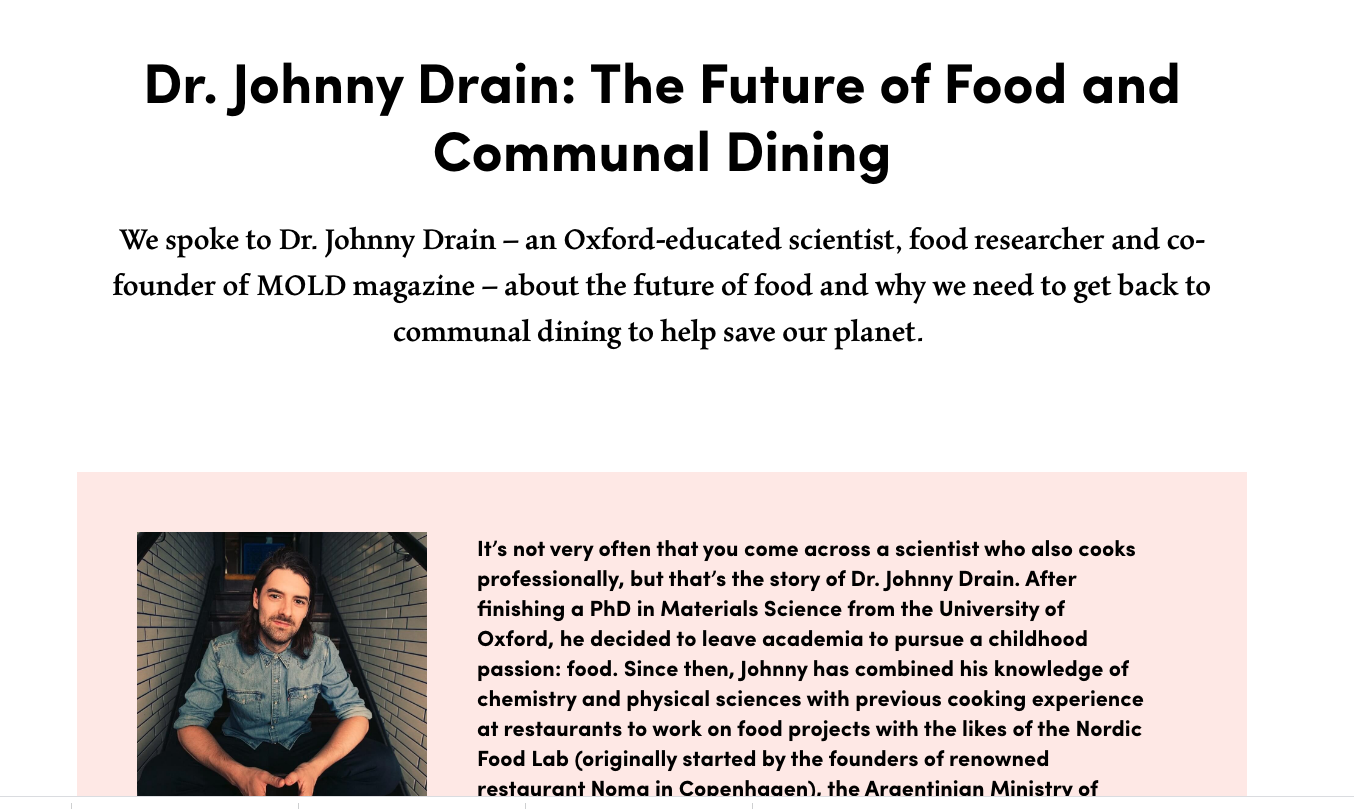 The last century of farming has seen the proliferation of monocultures to the detriment of the natural world. Could the next century benefit from a little more diversity? 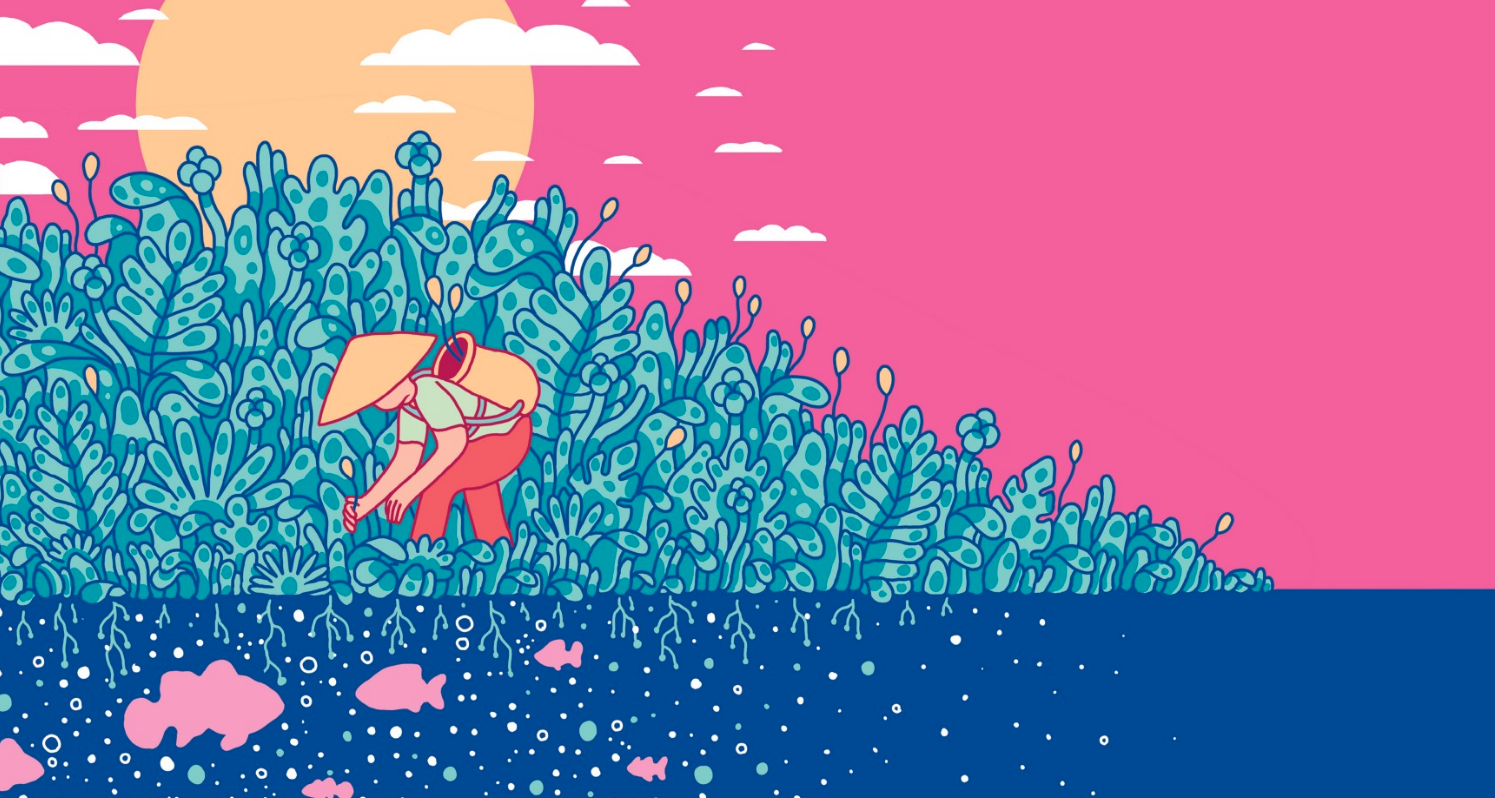 “The starchy root of Manihot esculenta, cassava, is a workhorse of the developing world. It forms the basic diet of about half a billion people and can grow with reasonable yields in poor quality soils where many other crops fail. The secret to this ability lies not so much in its own genetics, but the relationship it has struck up with a particular family of soil inhabitants: arbuscular mycorrhizal fungi…”

“Butter. A symbol of purity in India and of depravity in the hands of, amongst other things, Marlon Brando.

Butter is a vector for taste. It carries fat-soluble flavour and odour compounds and therefore facilitates the expression of non-water-soluble flavours and aromas, such as of spices and herbs, in our food. In this role it is a workhorse of many classical canons of cookery, most notably that of France…” 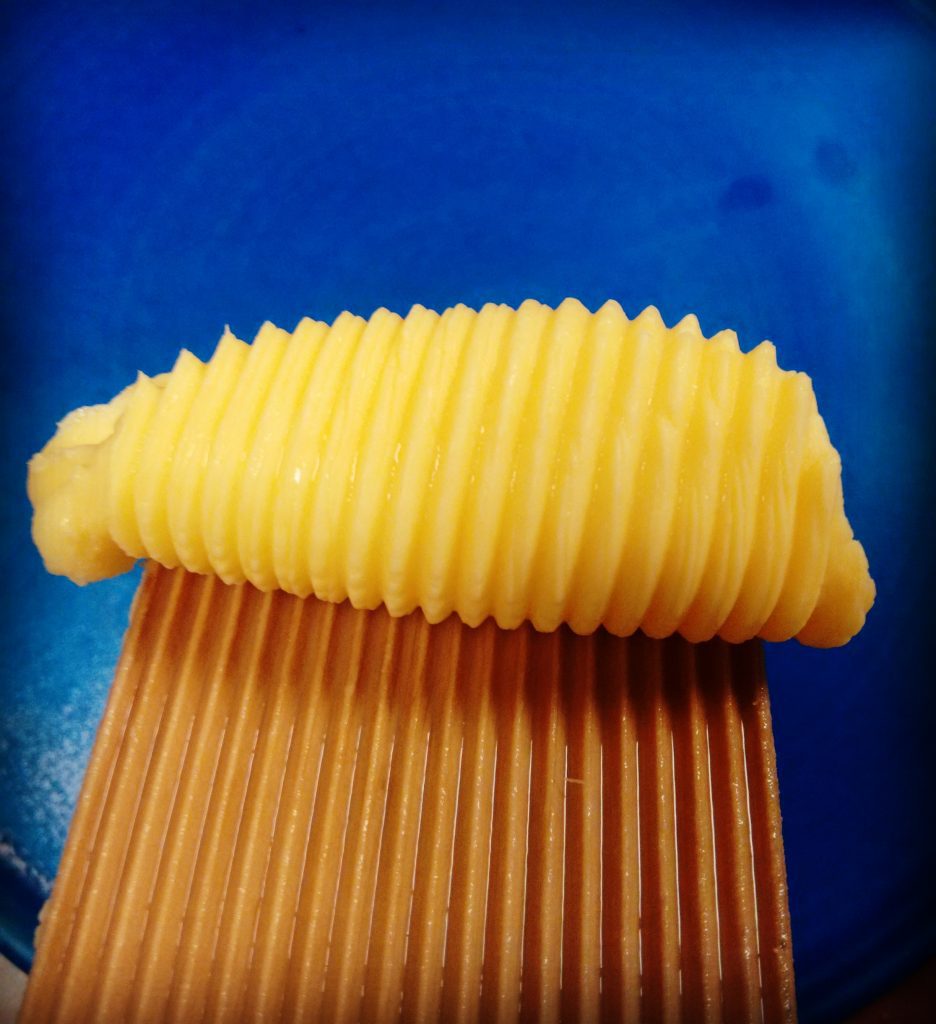 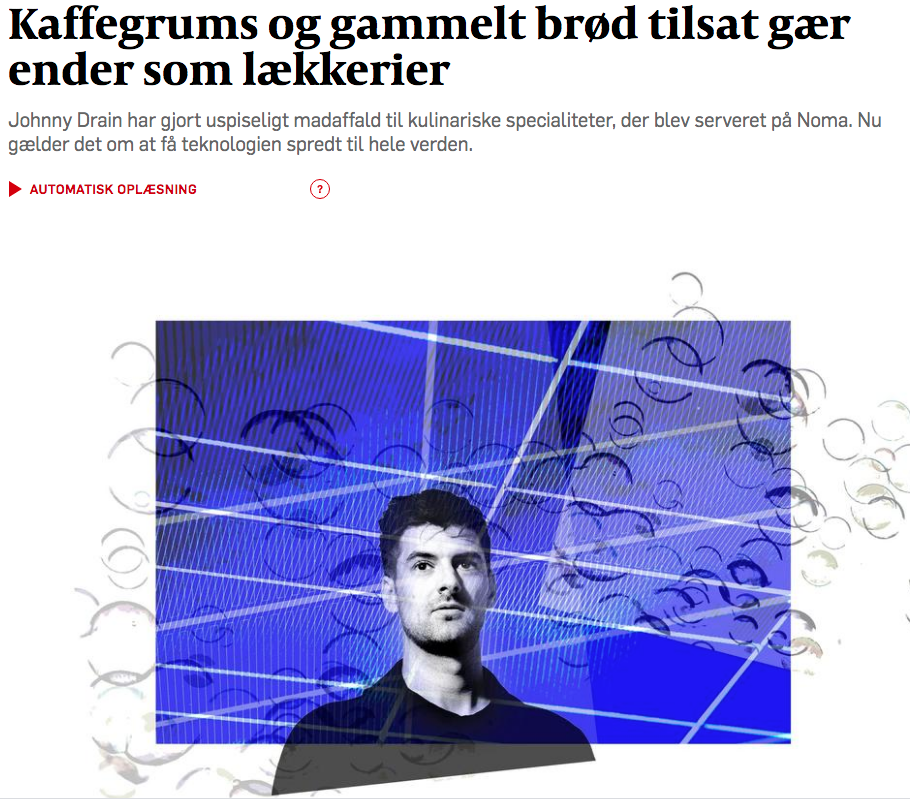